The State English Teachers’ Union of Serres held its 3rd event of 2012, on April 28, to mark the bicentenary of Charles Dickens’ birth, one of England's greatest novelists and the most adapted author of all time.

This year the great author was celebrated all over the world with activities organized by institutions and organizations such as the British Council, BBC, the Dickens Museum etc. We were honoured to have some of the presentations of the event held in Thessaloniki under the auspices of the British Council (http://www.britishcouncil.org/gr/greece-arts-and-culture-dickens-2012.htm) in our hometown, Serres, in the premises of the Music High School. The programme included a rich variety of talks and activities in cooperation with the English Department of the Aristotle University of Thessaloniki and its Drama group, the Bald Theatre, supported by 3 teachers and 20 students.

Ms Suzana Drampa, TEUM chair, and Constantia Amanatidou, State School Advisor opened the event. In the first part Ms Katerina Kitsi delivered her presentation, entitled “CHARLES DICKENS IN TIMES OF CRISIS”. Although a writer from the Victorian era, Dickens’s work transcends his time, language and culture. He remains a massive contemporary influence throughout the world. She thus focused on the relevance of Dickens’ works to the contemporary reality, specifically in times of crisis. She drew parallels between the financial and socio-economic framework of the 19th and the 21st century, quoting the first lines of the book

Dickens's works are characterized by attacks on social evils, injustice, and hypocrisy. He had also experienced in his youth oppression, when he was forced to end school in early teens and work in a factory. The issue of child labour is therefore central in his novels. In books like “Oliver Twist” and “Hard Times” this is quite evident. “I want some more”, this is the desperate cry of a child victimized and doomed in famine, poverty and distress. 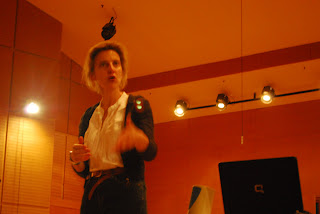 Similarly, the concern for social justice and reform which surfaced in his writings grew out of the harsh conditions he experienced in the warehouse. He is considered to be one of the most important social commentators who used fiction effectively to criticize economic, social, and moral abuses in the Victorian era, showing compassion and empathy towards the vulnerable and disadvantaged segments of English society. Dickens’s deep social commitment and awareness of social ills, however, is not followed by radical solutions. What the writer ultimately suggests is social consensus, so in his novels the focus shifts from the social problems to personal affairs, using melodramatic devices and offering entertainment as the alternative to gloominess.

On another level of analysis, Ms Kitsi explored the historical background of the two countries, UK and Greece from the 19th century onwards from a literary viewpoint. Dickens’ childhood coincided with the post-revolutionary era in Greece. When the country gained its independent status he had already become a highly successful author who had published many of his books. At the peak of his career, during the years between 1855 and 1870, his audience was growing steadily, while in the newborn country the illiteracy rates were high. Ms Kitsi also quoted the Greek ambassador in New York in 1867, Mr. Botasis, who attended a Dickens’ public reading and could only express his amazement. Despite his success, most of Dickens’ novels were not translated in Greek, Hard times and A tale of two cities being two such examples, and few articles appeared in literary magazines in our country at the time.

Ms Despoina Kalatzidou (school teachers and playwright) introduced us to the staging of the book “A Tale of two cities” presenting the Bald Theatre’s work while turning fiction into a play. She provided useful information that EFL teachers could also use in their language classroom about how they approached the text, what was their rationale when making a selection of the scenes they considered most relevant, how they deconstructed and reconstructed the dialogues adding more characters from the historical content of the French revolution, as narrators. The new text that emerged was contemporary, dynamic and fresh.

The students of the English Department made their presentations in order to familiarize the audience with specific features of the play such as the historical background in England and France during the period from 1789 to 1793 (M. Apostolakis and G. Veriotis) and the plot, the characters and the issues raised in the book.

E. Vada, I. Demirtzidou and G. Ellina explored in their paper recurring topics relating to religion (Resurrection, martyrdom of Jesus) and compared them to the hope for a new social status and the rebirth of the political system. Moreover they presented the story’s gothic aspects with reference to the architecture, the ghosts, curses and other similar features, as well as good and evil, darkness and light.

E. Abatzi, M. Markodimitrakis and St. Pougiou focused on the relation between the two cities, their finances, their population, their prestige and their dark side.

K. Kammenou and Emm. Ouggrini discussed the women’s roles in the book in relation to the society’s expectations and their place in it as passive and virtuous angels.

Finally S. Vergopoulou and M. Thysiadou examined how sounds (of bells, the mob, the water, marches etc) and silences are used in the story to cause horror and a grotesque imagery.

Finally Ms Maria Ristani (school teacher, PHD) in cooperation with the students presented scenes of the play that the Bald Theatre produced. 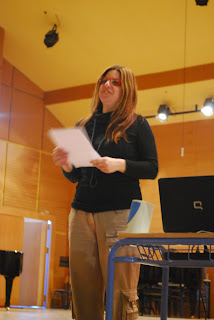 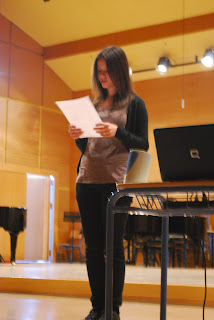 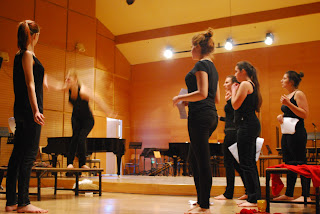 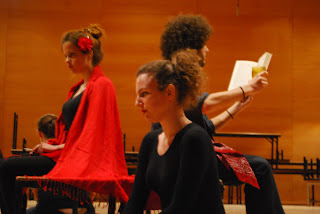 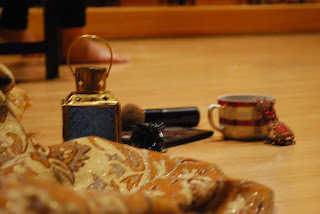 Part B included a theatrical workshop with teenage students and their English teachers from five schools of the Serres region. After some drama games and improvisations, the children produced and acted their own stories with the help of the students and teachers. In specific

All in all it was a wonderful and original event that both teachers and pupils enjoyed. TEUM would like to thank all the participants and remind all its members and friends that more activities are on their way during the next months! 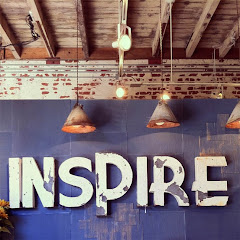 ‘The real voyage of discovery consists not in
seeking new lands but in seeing with new eyes,’

"TEUM. An Associate of IATEFL" 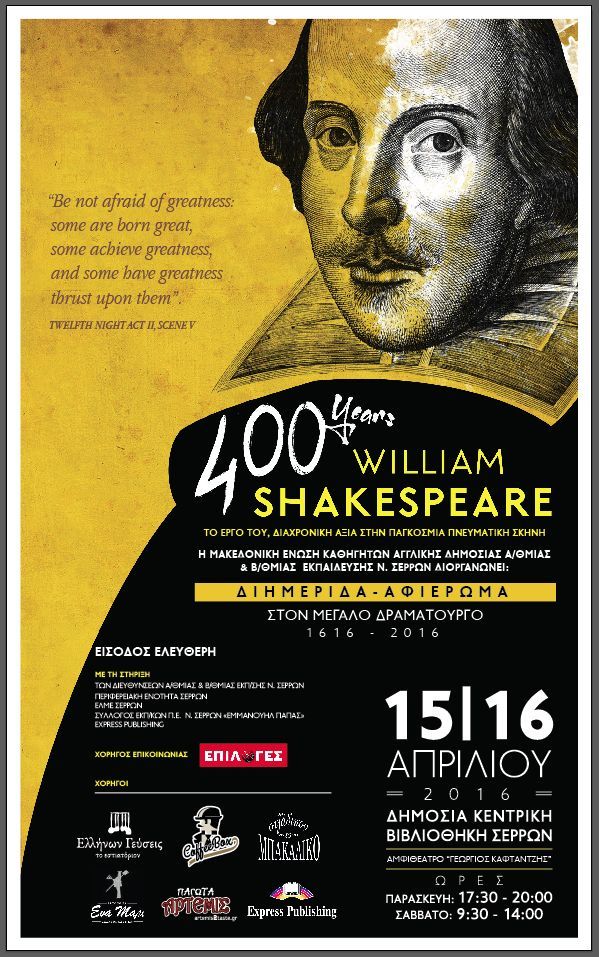 You may find them interesting

Useful sites for Teachers of English